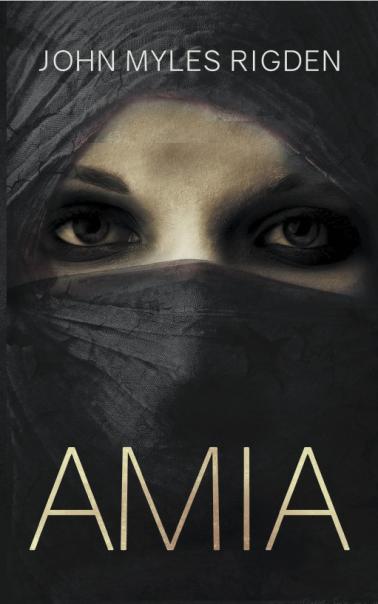 AMIA is a thrilling and compelling story based on true events that encompass a series of self-destructive acts between Hezbollah and two Mossad agents who have both been assigned to the Israeli Embassy in Buenos Aires.

This story is one of hate, abhorrence and deception where the conflict between these two parties sees favour change from one side to the other where their entwinement is one of cat-and-mouse until the final culmination of self-destruction!

The end of the novel creates the final arena of impending self-annihilation where the finale is highly descriptive, volatile, and destructive where this theatre of violence brings an end to the hate and revulsion that has been festering and harbouring within these characters throughout the entire storyline. 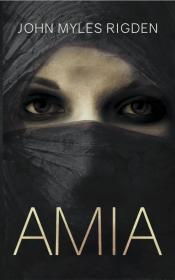