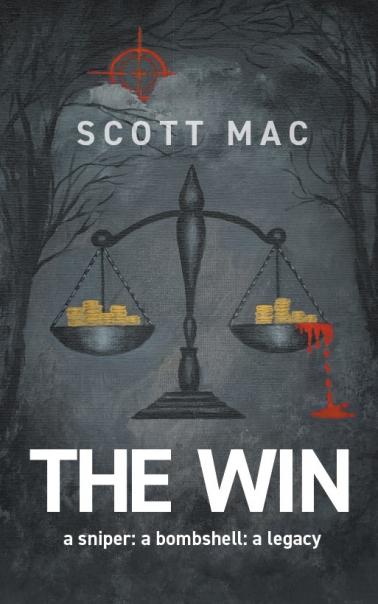 If, overnight, you became a multi-millionaire, what would you do?

Ed Harrison has a unique pedigree. It started in the army. Then recruited into Special Forces, and from there to dark ops with British Intelligence. Civilian life beckoned in City of London high finance, then international consulting, and finally the world of fine art. A lifetime of achievement, excellence, success. But also a life with its fair share of bombshells.

Now a reluctant retiree, his only regret is the lack of a legacy.

And suddenly, another bombshell. He wins the lottery. The jackpot! A huge amount! But it comes with problems, equally huge. He cannot disclose the sum, not even to those closest. He doesn’t need the money. He craves no normal indulgence.

It’s time for his legacy.

He creates a bogus winning sum and returns to his former days. A double life of secrecy and subterfuge. His dark ops days resurface.

Charity that is different, enlightened.

Justice that is clinical, deadly. 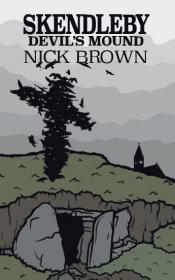