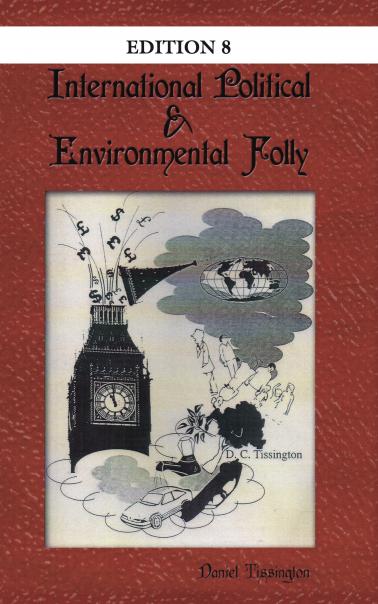 This work sets out to show that governments internationally are taking too much in terms of taxes and, consequently, leave their "supporters" unable to pay for the necessities of life. The politicians blame the banks for irresponsible lending, where both parties are thought to be equally at fault here. Politicians & Physicists seem to have got the "wrong end of the stick" with regard to climate change, its causes, and the tragic consequences for humanity. This work sets out an explanation of said changes and offers solutions to overcome the phenomenon so that the Solar System is removed from Our Galaxy, The Milky Way. Political shortcomings appear to be because our leaders are mainly listening to advisers who have little to do with the problems of the Man in Street. This work concludes by showing how to correct the exposed political shortcomings by the simplified but effective use of the ballot box.

Born in 1925, the author served in The Royal Navy and was loaned to the Royal Canadian Navy during WW2. He and his wife Joan have three daughters. Following demobilization from the Royal Navy, the author studied mathematics, physics, and electronics which were put to use in the USA and Canada. Returning to England, the author settled in Hertfordshire and was employed in research, military, medical, industrial electronics, nucleonics, and avionics. On retiring, the author relocated to Dorset where he obtained his pilot's license and later his own Cessna Aircraft for recreational use. He also indulged in another hobby, horology. Later still, an attempt to relocate to his Carribbean retreat ended due to ill health. The author underwent spinal surgery in January 2011 and hopes to renew his recreational flying in due course. 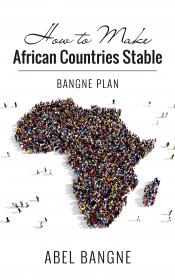 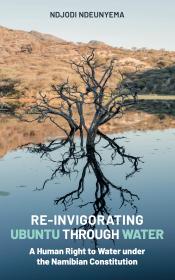