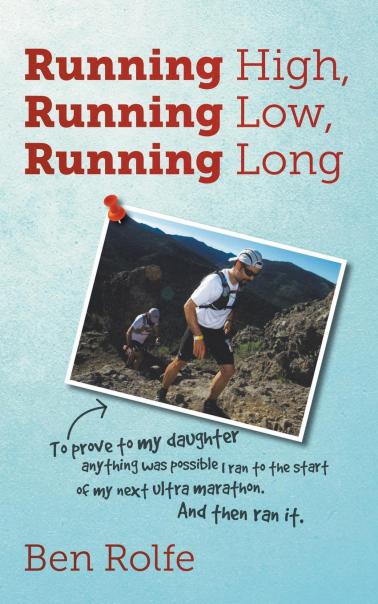 An inspiring story of fatty to fitty and the power of the mind. Aged 30, Ben had a routine medical and was told he wouldn't see 40 unless he changed his lifestyle. An overweight, sedentary smoker, Ben had a young family and busy career with little time for anything else. 10 years later having completed many of the world's toughest ultra marathons including the Western States 100, the Ultra Trail of Mont Blanc and the Marathon Des Sables, he was hit with life-changing news when one of his daughters was diagnosed with Type 1 Diabetes. Ben decided to undertake his toughest challenge yet: to prove to her that anything was possible. One evening, departing from the bright lights of Monte Carlo he headed towards the mountainous terrain behind the Cote d'Azur to run an unsupported 100km / 62.5 miles trail run. For most hardened ultra-marathon runners this would be a feat in itself, but for Ben he had something to prove: choosing to descend the rugged terrain he had already climbed and run the Cro Trail - a 130k / 81 mile mountain trail ultra race.

A thrilling and yet down to earth account, detailing a young, working family man's journey to fitness - his love of nature and travel evolves - these stories can only inspire and motivate any reader. 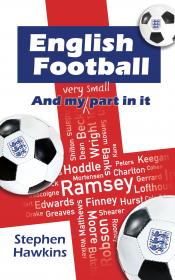 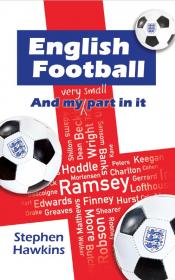