Shayne Ward to star in film adaptation of novel Skendleby

Casting and production has now begun for the film adaptation of Skendleby by Nick Brown, which will feature music, film and theatre star Shayne Ward. Published by New Generation Publishing, the novel was optioned several months ago and is set to join the ranks of self-published books that have be adapted into a mainstream feature films.

Former X Factor winner Ward will be the lead in the homegrown British horror movie. Mark Jackson (“The Orville”) and Niamh McGrady (“The Fall”) will also star.

Ward triumphed on the second-ever edition of the X Factor in 2005 before going on to build an acting career and starring in Coronation Street. He has now signed to play archaeologist Dr. Giles Glover in Skendleby, which hails from Rebekah Louisa Smith’s fledgling Doctor Rebekah Productions banner.

Smith has hitherto been known for her work for running the film festival consultancy business The Film Festival Doctor. Having helped producers through the festival maze, she has now branched out into production herself.

Skendleby tells the story of an ancient curse lurking within the estate of Skendleby Hall. It will shoot in the U.K., starting in April, with an all-British cast.

Daniel Cooke, Managing Director of New Generation Publishing, commented: “We are delighted for Nick Brown that his fantastic novel is to become a major feature film. He is the latest author to demonstrate the mainstream success that can be achieve by self-published writers. We will be eagerly awaiting the film launch of Skendleby.” 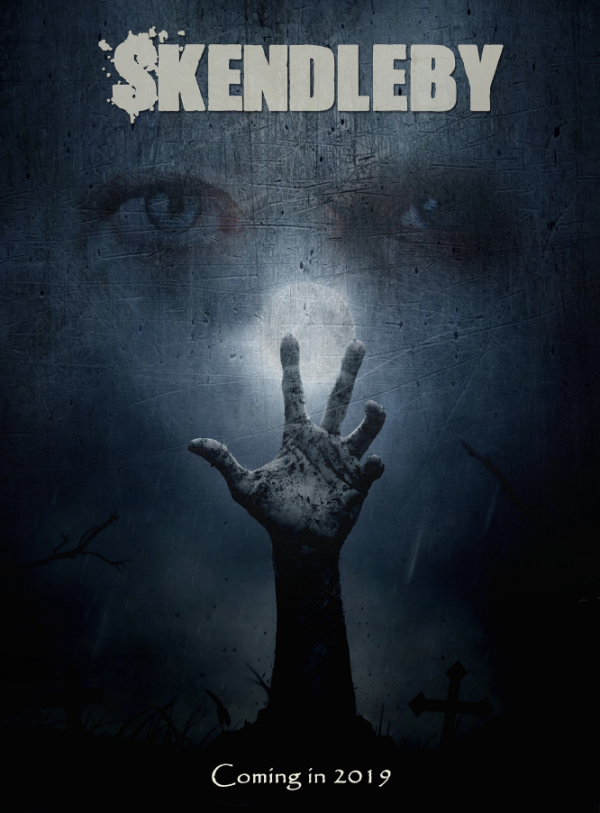