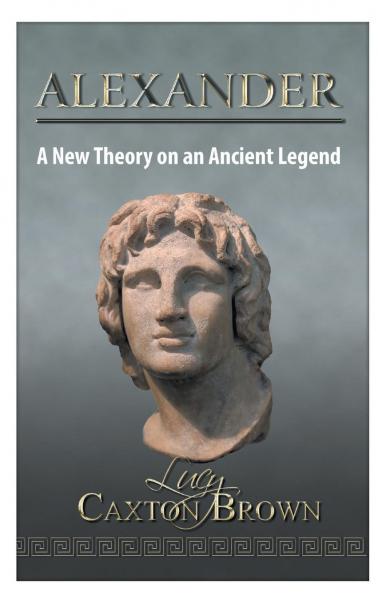 Sometime during the ninth century a famous Arab leader, Caliph Al Mamun, broke into the Great Pyramid in Egypt. There he found what early historians referred to as a stone statue. Inside the statue was a man wearing a gold breastplate that was covered in gems. His weapons lay by his side. They included a fabulously fine sword and shield. Someone had placed a huge ruby on his head indicating that this man was royalty. Egyptians were not usually buried in their armour but we are told that Alexander the Great was. So if this was Alexander, who put him there and why? To find out I have explored ancient legends, documents and medieval paintings. What I found was truly astonishing and leads to, what I believe could well be the final resting place of Alexander the Great.

Alexander, A New Theory on An Ancient Legend offers up a new hypothesis as to what may have happened to Alexander the Great many centuries after his death.