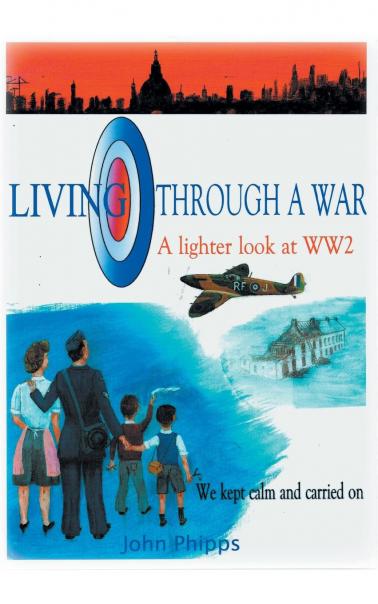 This is the true story of a family in World War 2, seen through the eyes of a lad of six and a half years old at the outbreak of war.

It is an amusing and sometimes poignant story, recounting the actual experiences of the author as he grew up with the constant threat of bombing, evacuation, and possible sudden death, to the ultimate joy of seeing his family coming through the war relatively un-scathed.

The text reflects the difference in attitude of a youngster who initially thinks that the war is great fun, to the realisation that it is deadly and serious, changing all peoples lives forever.

All of the events that are described actually happened, including historic events and campaigns of the second world war, which the author has memory of, with actual dates and details added from his research.