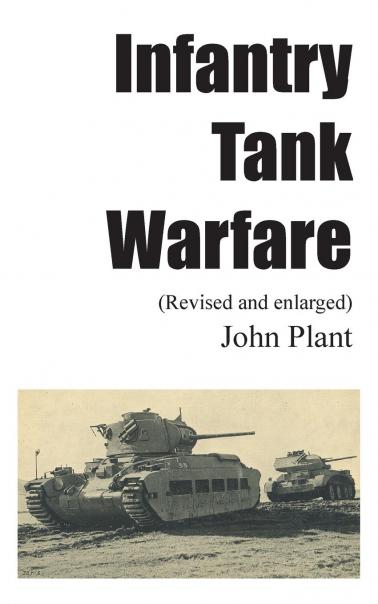 'Infantry Tank Warfare' is the term used in this book to describe the use of armoured vehicles to support infantry in the attack. Although there are chapters covering the experience of armour in the Great War, and inter-war developments, the greater part of the book covers the Second World War. Within the main theme there are three topics: infantry tanks, specialised armour and armoured personnel carriers. Each topic is studied separately by considering the vehicles involved, the manuals for their use, and the actions they were involved in. The result is an appreciation of the fine achievements of the British armoured forces.

It is important to note that the book restricts itself to a detailed investigation of the British experience, only occasionally referring to foreign armies and then purely for comparison.

This book, in style and content, has been written as a companion volume to the author's 'Cruiser Tank Warfare'.