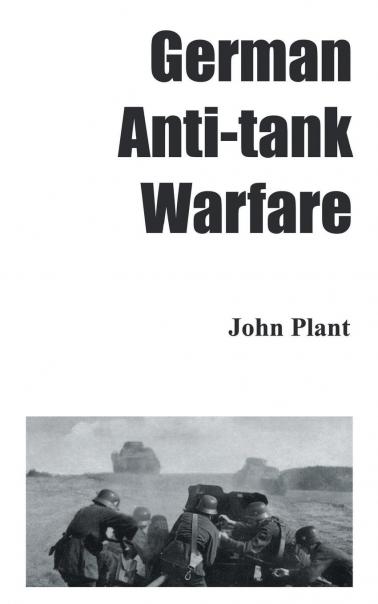 This short study follows German Anti-Tank Warfare from 1916 to 1945. During its early days in the Great War German Anti-Tank Warfare quickly achieved a surprising degree of sophistication but throughout most of the inter-war period it was largely ignored. As the Second World War approached it was regarded as a matter for specialist teams but as it progressed though the desert campaigns it became a matter for AT guns, with mines increasingly important. In its final stage in Europe every soldier was expected to play his part, with mines and Panzerfausts, in the fight against tanks. The book looks at the equipment available, particularly self-propelled guns, and at trends in permanent fortification. In particular it considers the Mareth Line and the Siegfried Line and the British and American assaults of these Lines.

The book is not long, being 55,000 words. As with any subject as vast as the subject of this study, it is impossible to guarantee a proper balance and proportion in the way it is described, but an attempt has been made and it is hoped that the reader will find this study informative and useful.

Although this book has been written to stand alone, it also forms a companion piece to the author's 'British Anti-Tank Warfare' and a kind of counterpoise to some of his other books about tanks.