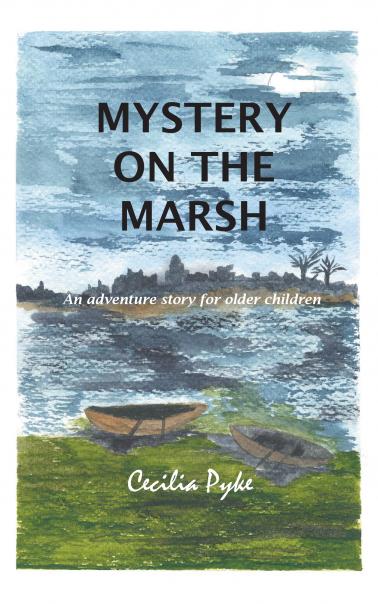 Dearest Ray is the story of a young airman, Raymond White, whose Lancaster bomber was shot down over France during the Second World War. The book contains letters written by Ray and those received from his family, who farmed in North Ockendon, Essex. We follow Ray from when he joined the Air Training Corps based in Hornchurch, through his training to become an aircraft mechanic, progressing to flight engineer and ultimately warrant officer. He was one of three of the crew who bailed out when the plane was destroyed and was interned in a prisoner of war camp. His experiences are illustrated mostly through his letters home. His family wrote regularly and through their letters we become conscious of the value of strong family ties, as they tease but support each other. Raymond survived and returned home to work on the land again but who can say what memories haunted him, as they do many who survived World War II.