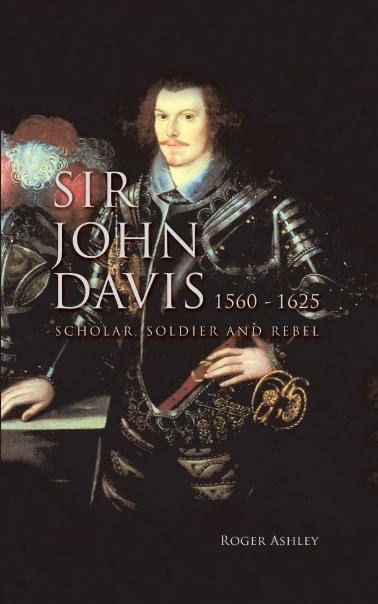 ‘A shepstar’s (dressmaker) son, hatched in Gutter lane’, Davis became an Oxford scholar, a skilled mathematician. The story might have ended there, teaching at the University or schoolmastering. Instead he became a soldier and follower of the Earl of Essex and lost everything when he joined him in rebellion. He saved his life by turning government supergrass and in the process destroyed Essex’s line of defence. His rehabilitation was tortuous, but he died a country gentleman.

The book casts new light on the plotting that preceded the rebellion of 1601 and on the examinations and trial that followed it. It also describes the military career of a middle-ranking officer, who was a ‘conformable’ Catholic, finally distinguishing him from so many others of the same name.