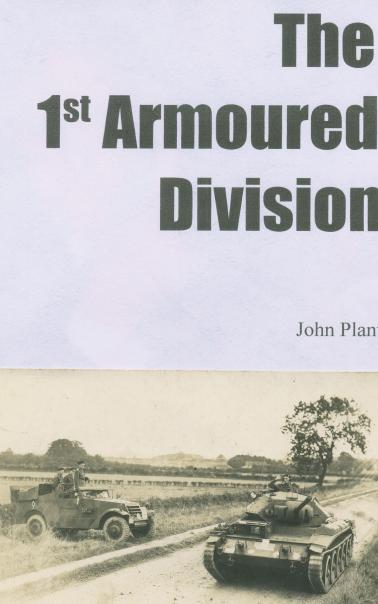 The 1st Armoured Division saw more action than any other British armoured division from its deployment in France in 1940 until its disbandment in Italy in 1944. Despite its impressive record this division has been almost ignored by historians and this book is an attempt to rectify this. It follows the division through its disastrous campaign in France, then to North Africa to follow its retreat to Gazala and its part in that defeat. It looks closely at the division's actions around Ruweisat Ridge where the reputation of British armour reached an all-time low. This is followed by an account of the division's part in Alamein and its triumphant march across North Africa to Tunisia. Finally the division's part in the Italian campaign, specifically the assault of the Gothic Line, is studied, then the circumstances of its disbandment. Hopefully the publication of this book will go some way to reinstating the reputation of this fine division.