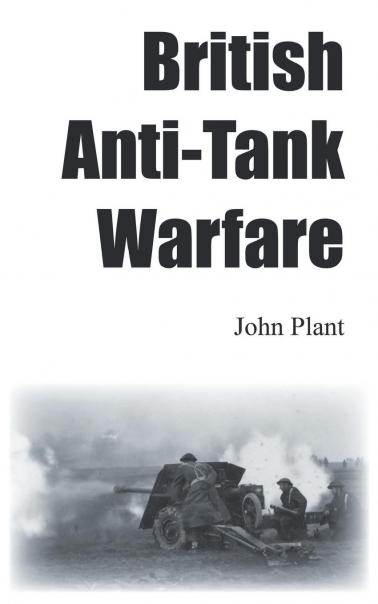 This book is an attempt to describe the British army's approach to Anti-Tank Warfare from its inception during the Great War until 1945.

During the Great War the army found little reason to study anti-tank warfare and after the war what little anti-tank awareness there was slowly faded away. This was inevitable because of the 'ten year rule' which proclaimed that there would be no major war in that period, and it was only in the second half of the thirties that the British army started to take the subject seriously.

In 1939 the British anti-tank armament and tactics were inadequate, this became a major worry after Dunkirk and this book gives particular emphasis to the anti-tank defences built in England against the expected German invasion. Under the pressure of necessity tactics and equipment improved reaching a high point of effectiveness at Medenine in 1943. After that, although equipment improved slightly, the threat was never again so great and the British army could confidently handle whatever Axis armour came its way.

There must be some doubt if anti-tank warfare should be regarded as a subject in its own right, mostly because it is purely a reaction to the invention and progress of the tank. The writer of this book believes it should be, and this book should support this view.