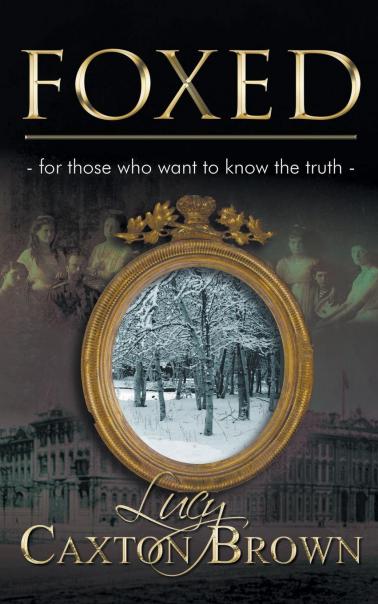 SOLVED! ONE OF THE GREAT HISTORIC MYSTERIES OF THE TWENTIETH CENTURY FOXED

The truth about Fox, the man who said he rescued the Romanovs. A double agent who's well-documented adventure literally defies belief!

1918- Fox's formidable reputation made him an ideal candidate for a beautiful baroness's dangerous and secret mission to rescue the Romanovs from Revolutionary Russia. Having succeeded in rescuing the family he published his diary and it became a best seller. There was even talk of a film being made but then suddenly the book was withdrawn from sale. No explanation was ever given.

1978- An unexpected death leads the Brandenberg family to investigate the life of a much loved but eccentric relative called Maria. Following the clues she has left behind they discover a past full of dangerous liasons and espionage. Letters from Fox hint at a shared secret, a secret that might reveal what happened to the Romanovs in 1918.

Lucy Caxton Brown presents her meticulous findings and blends them into a fictitous framework of investigation. The result, an exciting retelling of one of the most dramatic and tragic episodes in world history culminating in the discovery of the real identity of the man they called Fox.

Warning This book contains graphic descriptions including eye witness accounts that some readers may find disturbing.