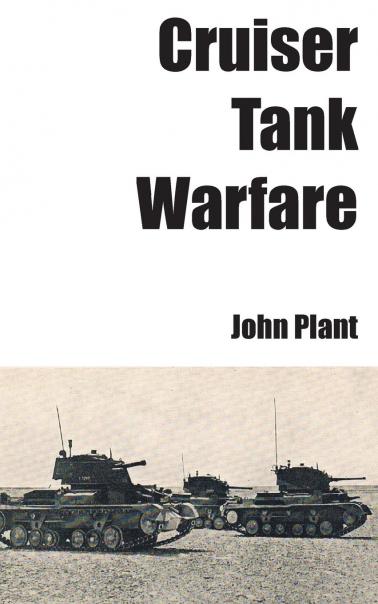 Cruiser Tank Warfare is a term used to describe the British concept of armoured warfare based on fast, thinly armoured tanks. The book traces the history of this concept from the publication of 'Mechanised and Armoured Formations' in 1929 up to the end of the war. It does this by following the British understanding of the subject in manuals, 'Modern Formations' being extensively quoted, by considering the development of Cruiser tank design, and by looking at the major actions that Cruisers were involved in. The conclusion drawn is that the Cruiser Tank Warfare concept was fundamentally flawed.

It is important to note that the book restricts itself to a detailed investigation of the British experience of tank warfare, only occasionally referring to foreign armies and then purely for comparison. It is confidently planned to publish a companion volume titled 'Infantry Tank Warfare'.