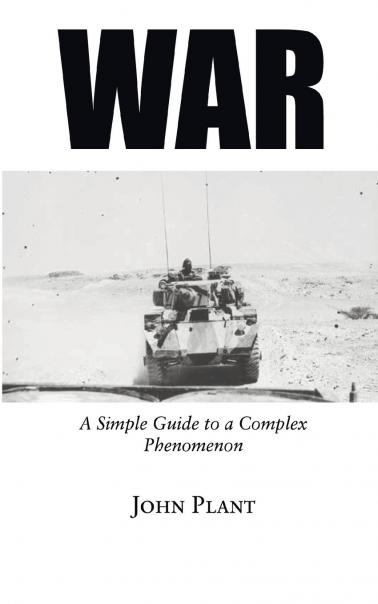 War: A Simple Guide to a Complex Phenomenon

This book is the result of its author's determination to understand the phenomenon of war, a determination which has been one of the driving forces of his life for over half a century. It has taken well over ten years to write.

In this book two basic types of conflict are defined, primary and secondary warfare. The study mostly covers secondary warfare which is considered in terms of the army/government/people triad, both in the context of conventional war between countries, and guerrilla insurrections within countries.

Each aspect of warfare is illustrated, and each conclusion is backed up, with copious examples.

The final conclusion of the endemic nature of warfare will not please many people who read it, but if it has the effect of causing them to be much more critical of various government policies then this book can be regarded as a success.